Speaking to groups is an honor and privilege! I love connecting with audiences of all ages and varieties. 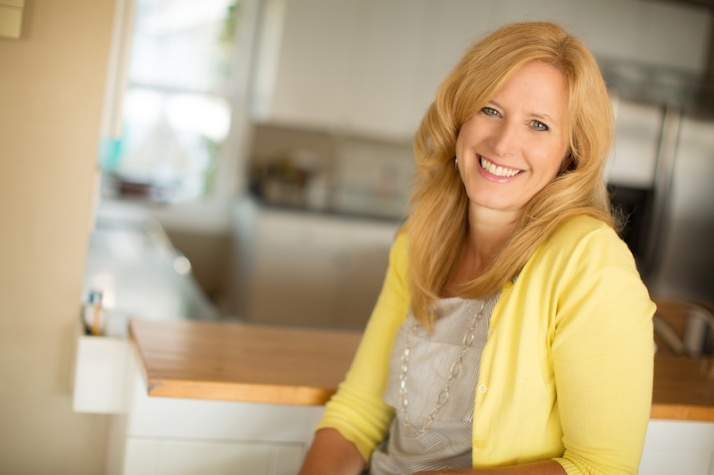 I speak to parents, private and public school educators, mentor and service organizations, churches and retreats, children’s and youth leaders, women’s groups, and more. My style is interactive, inspirational, and informative. My aim is to bring my listeners insight, encouragement,and practical solutions for the challenges of real life—delivered with liberal doses of joy and fun. 🙂

March 13, 2013 – THE GROVE Mothers with Preschoolers in Gig Harbor, WA – “Praying with and for Your Kids”

Recalibrating. Going from child rearing to child launching. Expanding from parenting to grandparenting. Greater freedom to do the things I'm passionate about. What a great season of life! I am loving my family, loving my work, loving the life God has given me ... and realizing the best years are always now. 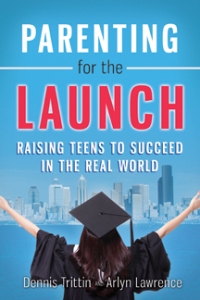